Inside Amsterdam's bizarre quest for a hipster hotel that hates journalists 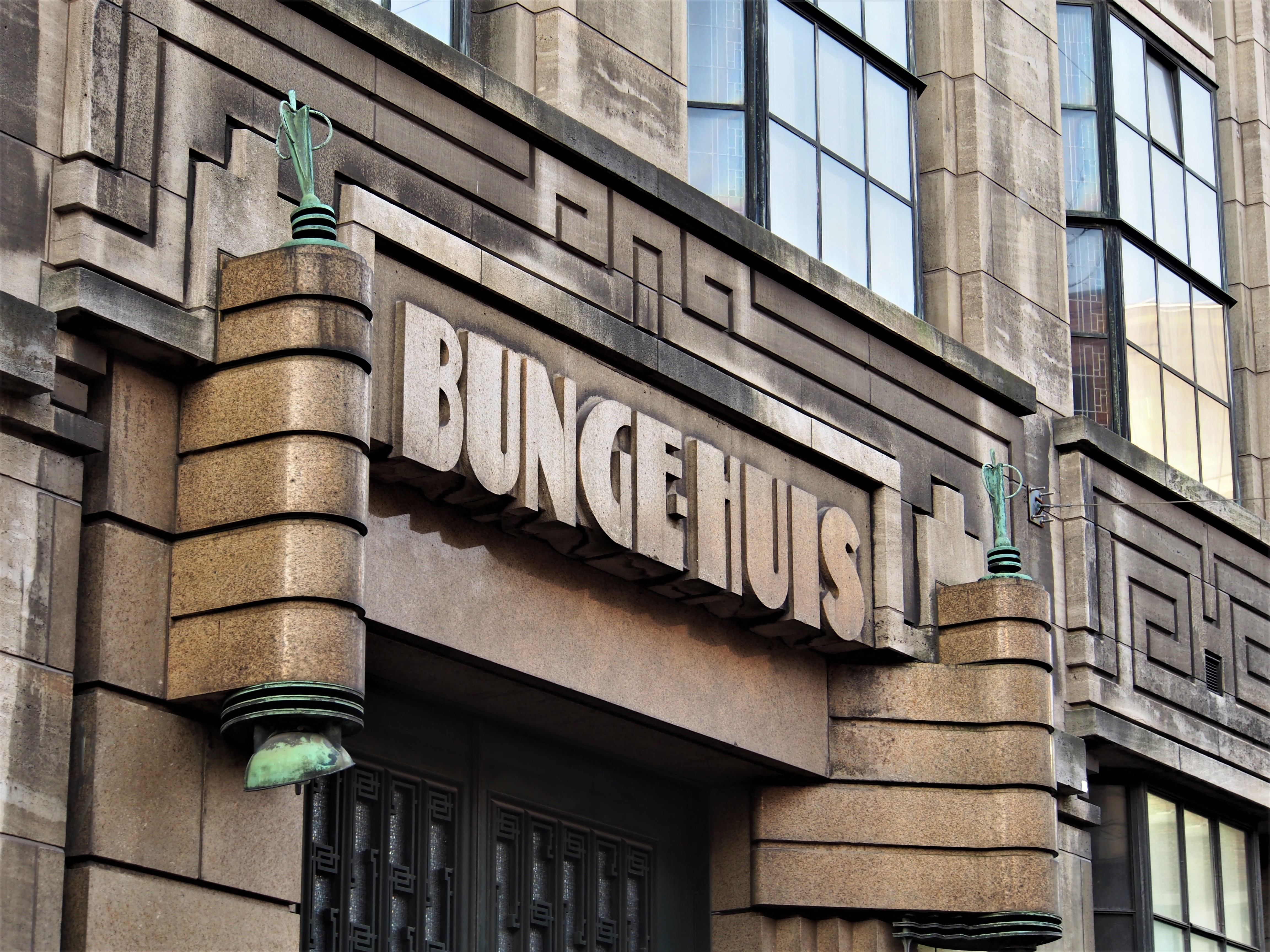 Chased off by activists, outlawed by the court, but the city of Amsterdam still pushes for hipster-hub Soho House to take over a downtown historic building.

Ask just about anyone in Amsterdam and you’ll hear the same story: The city is getting extremely expensive, everything needs to make place for tourism and luxury real estate development, and the rough edges — which every city needs to be a real city — where the creatives and avant-garde artists thrive are being gentrified away.

You’d think that the municipality would do everything in its power to reverse the tide, to make sure that Amsterdam doesn’t completely turn into a theme park for the moneyed class, yet nothing could be further from the truth. Case in point: The stubborn efforts to defy court orders and turn the monumental downtown Bungehuis building into yet another luxury hotel.

It started in 2015, when the University of Amsterdam sold the building for 50 million euro to Aedes Real Estate, which planned to turn it into the Amsterdam branch of something called the Soho House.

Amsterdammers don’t want the Soho House. An earlier attempt to establish the outfit on the Raamgracht failed after neighborhood residents protested against these plans, demanding affordable housing instead. Aedes gave up, and then bought the Bungehuis on the Spuistraat.

But here, too, residents and owners of small local businesses rallied against the developer’s plans. The Spuistraat already has various luxury hotels, and it was, they said, after all the city’s policy to only grant hotel permits for “unique hotel concepts”.

Is Soho House a unique hotel concept? Hardly. Neighborhood activists from New York’s Lower East Side, who tried to block Soho House from obtaining a liquor license, described it as the “Starbucks equivalent of nightlife.” As in, chain store.

On its website, Soho House hangs itself out as a “private members’ club for people in the creative industries.” The site further informs us that:

Unlike other members’ clubs, which often focus on wealth and status, we aim to assemble communities of members that have something in common: namely, a creative soul. The majority of our members work in traditional creative industries, with the film, fashion, advertising, music, art and media sectors, among others, heavily represented.

One would be tempted to think that this fine institution offers a community space to the many underpaid members of the media, struggling artists and the occasional movie director trying to find an affordable place to get together and exchange ideas. But that’s not what Soho House is about. They too focus very much on wealth and status, with membership fees starting at $1500 a year for anyone over 27 — beyond the reach of the vast majority of those with a “creative soul,” as Soho House puts it. For $1800 a year you get a so-called ‘Every House’ membership, meaning that you have access to all Soho Houses around the world.

The “heavily represented” media sector deserves a bit of special attention. Because the truth is that they hate the media. No media is allowed on the premises, the site says:

The House has a strict no press policy. Members will be held accountable if they or their guests disclose or identify any other members or guests who are in the House in any press or social media including Facebook, Twitter and on personal blogs.

Most of these Soho Houses offer the same amenities that you’ll find at any luxury hotel where you can just walk in without buying into some membership scheme first. Despite the lofty claims about ‘creatives’, Soho House is simply a money pit for the kind of people who buy into harebrained hipster-schemes like the Fyre festival.

The real creatives of Amsterdam — as has happened in London, New York and a number of other cities that are losing their creative edge — have already been driven out of the city center to the periphery or even further, forced out by skyrocketing rent, ever less availability of work spaces and the widespread neoliberal dictum that anything that is being created may only exist if it makes money.

Thus convinced that what was really being planned in Amsterdam was yet another branch of a hotel chain for jetsetting globalized elitists, neighborhood residents went to court. And won.

The judges tore the permit that had been given by the city of Amsterdam to pieces, arguing that the municipality was violating its own stated policy of only allowing more hotels if they offered a ‘unique concept’. And Soho House, the judges found, was not unique at all. After all, what’s unique about rooms, a fitness center, restaurants and bars, a spa and conference rooms? Right. Nothing.

So now what? ‘Don’t appeal the verdict, find a chique solution, get the Soho House a space outside of the city center and work with the residents to find another destination for the Bungehuis’, said city council member Jorrit Nuijens of the powerful GreenLeft party.

However, the commission in charge, dominated by the liberal D’66 party, then announced that it would appeal the decision anyway at the Raad van State, the Council of the State, the highest court in matters of governance in the country. Soho House, they say, is a meeting place for artists where you can also eat and this makes it unique, and above all they already made a deal with the developer. The GreenLeft party, which represents the green leanings of the type of constituents that can afford hybrid SUVs, suddenly went mute on the subject.

Then, baffled Amsterdammers saw the emergence of what looked like a grassroots-style Facebook page advocating in favor of the Soho House setting up shop in downtown Amsterdam. Behind the initiative, it turned out, was one Vincent van Dijk, whom local media described as an “activist.” Quotenet — an outlet dedicated to news by and for yuppies — even cited a happy Paul Geertman of AES Real Estate who claimed to be ‘pleasantly surprised’ by this spontaneous outburst of support.

Readers then had to correct the embarrassed local media. Van Dijk, it turned out, was not just an activist but a Public Relations man, co-owner of HBMEO, which is working for Soho House/AES Real Estate on an astroturf campaign to get the hipster joint into the Bungehuis one way or the other.

Will they succeed? Nobody can tell. With the matter now before the highest court, it’s out of the hands of the activists, the developers and even the municipality. But in March next year there are local elections and everything indicates that Amsterdammers are fed up with politicians selling their city to the highest bidder.