Yesterday, convicted money launderer and “financial crime consultant” Kenneth Rijock accused a humanitarian campaign for Syrian refugees of being “bogus”, based on a video that was posted on this website. His accusation is a new low in a long running smear campaign that Rijock has been running against yours truly on behalf of a criminal client.

Kenneth Rijock is an American convicted drug money launderer who turned informant, wrote a book about it and then restyled himself as a “financial crime consultant”. He has speaking gigs sometimes, like recently in Sioux Falls for Meta Payment Systems.

Does this mean he has redeemed himself? No, because his other activities include the running of smear campaigns on behalf of career criminals.

As such, he works for yet another convicted fraudster and money launderer, the Canadian Monte Friesner. I’ve investigated Friesner’s activities in Panama extensively and published about them on my Bananama Republic blog. He has filed criminal complaints against me for “crimes against his honor”, so far unsuccessfully. Friesner operates a website called WantedSA, featuring a sheriff badge and many ludicrous articles about yours truly.

Rijock is being paid by Friesner, according to yet another anti-money laundering consultant, Humberto J. Aguilar, to publish similar smear on his blog as well. Most of it is best ignored, because the collection of made-up “facts” is frankly so idiotic that I don’t know of anyone who takes it seriously. Needless to say that no evidence whatsoever is produced by either Rijock or Friesner for their scurrilous allegations.

That is also true for the blurb he posted today. And if he had just left it at his usual slander I’d have continued to ignore it. After all, there are no warrants for my arrest, I don’t have a criminal past nor present, and I travel freely wherever I want to go. Over the last months alone I visited Colombia, the Netherlands, Germany, the United States, Greece, Syria, Lebanon, Italy and I just got back from Costa Rica to Panama. Surely one of the border checkpoints would have picked me out if any warrant for my arrest or interpol notice indeed existed, but here I am, sitting at the edge of my pool while I’m typing this.

But today Kenneth Rijock the “financial crime consultant” reached a new low, not just by dragging my partner, the cool Kimberlyn David, into his toxic mix, but also by accusing a humanitarian campaign to help Syrian refugees of being “bogus”:

His most current scam involves a fraudulent online charitable operation. Ornstein, who often poses as a journalist, claiming to cover the Syrian Civil War, though he has never traveled to the Middle East, is soliciting money, purportedly for Palestinian refugees living in Jordan. The domation [sic] program, which he has posted to his website, is bogus. The name and address of the Dutch bank, where victims are told to send their money, is curiously missing from the request for funds, as is the name of any bank officer. All he supplies is an IBAN number. The payments reportedly go right in Okke’s bank account.

I’m assuming he is referring to a campaign video I posted here, for which I supplied some of the images they used, for free of course.

I’ve been in Syria recently, reporting for Dutch broadcaster NTR and US magazine Newsmax. The humanitarian drama that is unfolding there because of the civil war is almost beyond description. About a 100,000 people have been killed by either the violence or starvation, and millions have become refugees. I covered, among other things, the efforts of a Dutch humanitarian campaign, Help Syrië de Winter Door, to bring aid to refugees inside Syria who were not being reached by other NGO’s.

Such humanitarian efforts are of course in stark contrast with the activities of Rijock’s client, career criminal Monte Friesner. One story I am currently working on, based on a cache of emails that were leaked to me, is about how Mr. Friesner was trying to launch a credit card scheme in Iran, in violation of the embargo against that country. Iran is, as you know, one of the main backers of the murderous Assad regime in Syria.

The fact that Kenneth Rijock paints volunteer humanitarian efforts as “bogus” and a “scam” just to please his criminal clientele really tells you all you need to know about what he really is.

Then again, it also reveals how desperate he and Friesner have become, just slinging whatever dreck they can dream up in the hope that something will stick. Well, gents, it doesn’t. 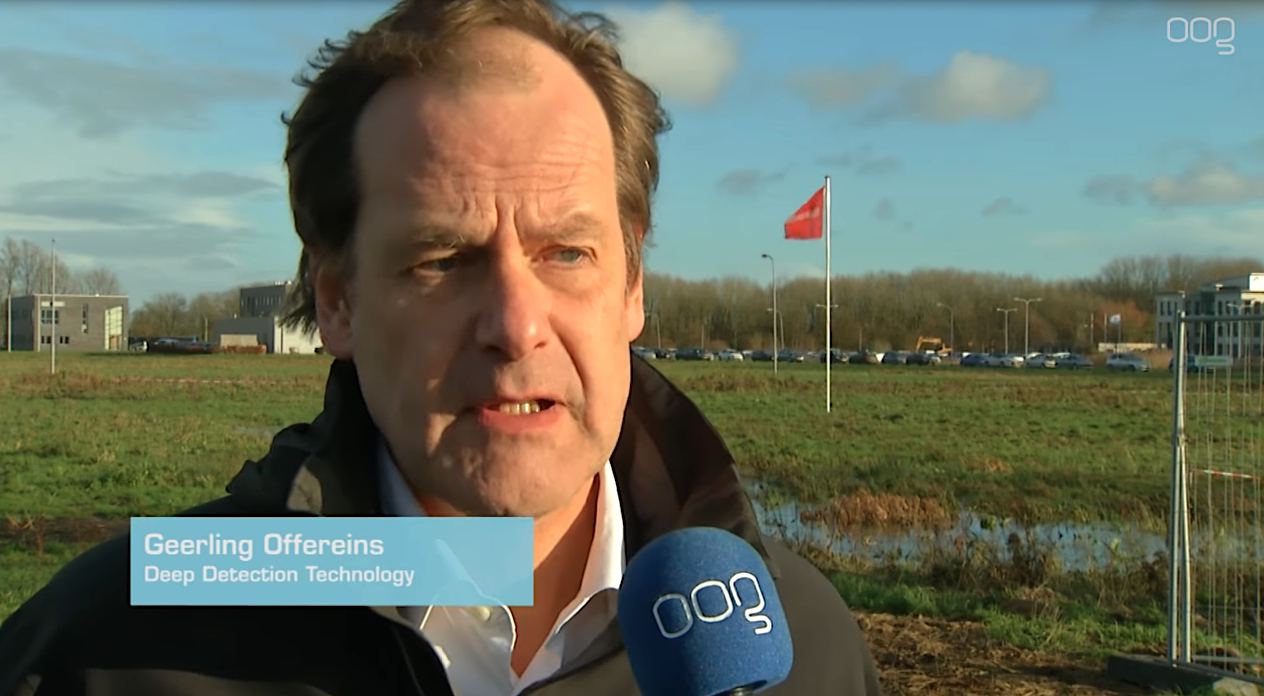 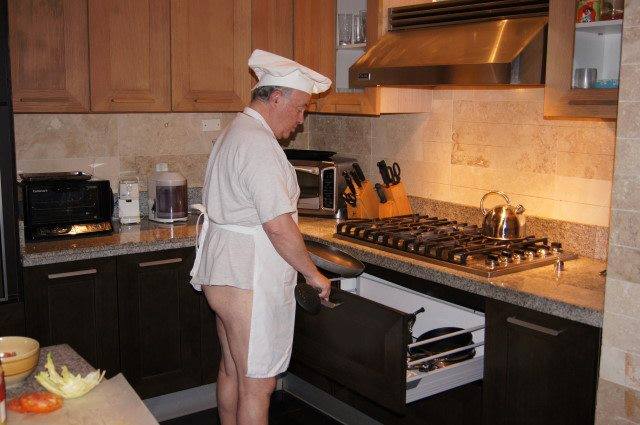 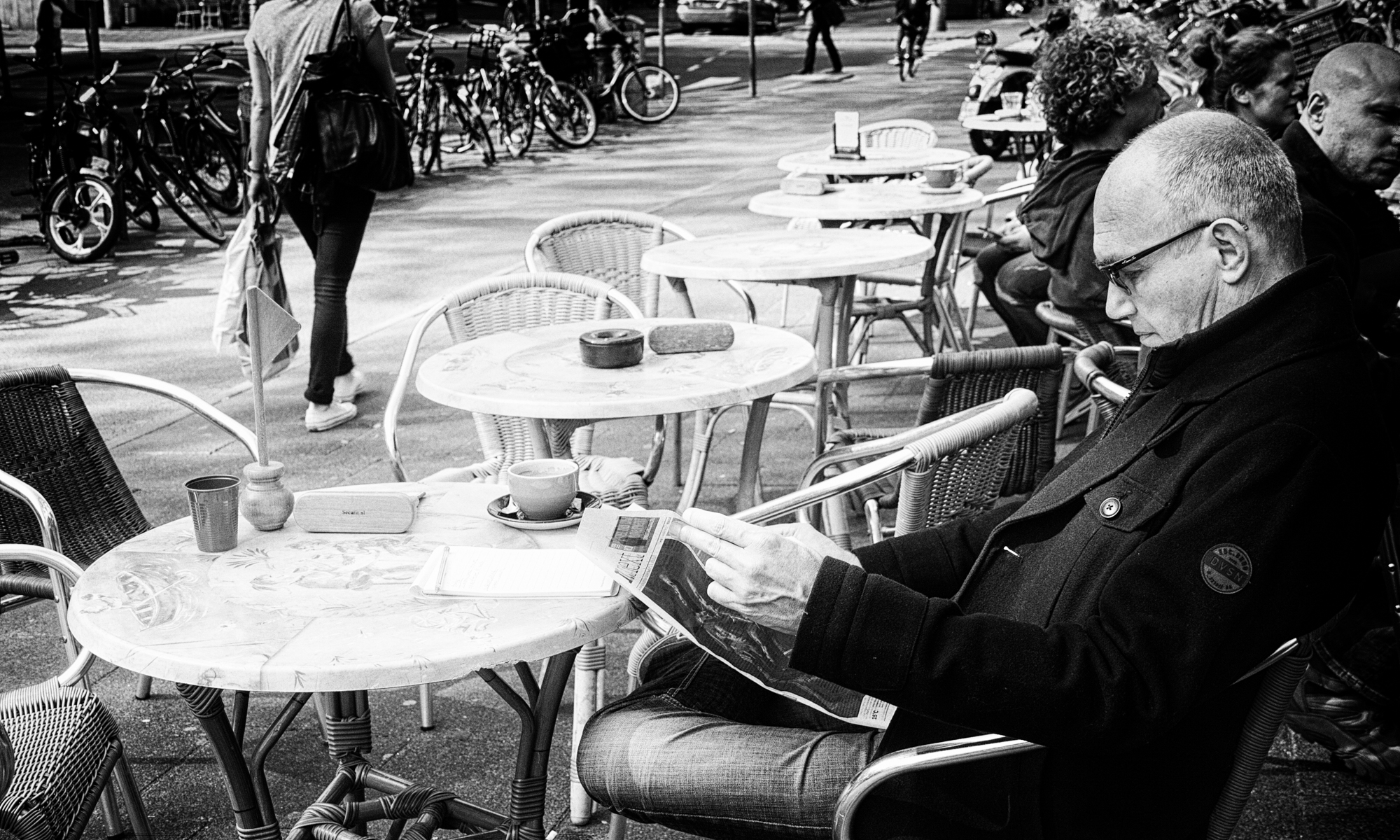