Panama’s President Ricardo Martinelli will be indicted and prosecuted in Italy on extortion and corruption charges as soon as he leaves office later this year in a burgeoning scandal that affects the integrity of the Panama Canal.

Panama’s President Ricardo Martinelli will be indicted and prosecuted in Italy on extortion and corruption charges as soon as he leaves office later this year in a burgeoning scandal that affects the integrity of the Panama Canal.

The bombshell revelation from sources at the Italian Public Ministry is the latest development in a convoluted tale of multimillion-dollar corruption, extortion, and sex scandals that involve Martinelli, former Italian President Silvio Berlusconi, and a number of others.

The accusations include low-ball bids for a construction project to upgrade the Panama Canal, which is undergoing an expansion and modernization that includes a new and bigger set of locks.

Martinelli, who holds dual Panamanian and Italian citizenship, is a supermarket baron who took office in 2009 after winning a landslide victory in elections based on his anti-corruption campaign.

Martinelli was highly skeptical of the canal project. Embassy cables disclosed by WikiLeaks quoted him and his vice president, Juan Carlos Varela, calling the project a “disaster” and expressing doubt about the ability of the Panama Canal Authority to manage it.

After Martinelli assumed office, he needed to organize and manage the bidding and contracting process for the construction of the new locks.

According to the Spanish daily El Confidencial, Martinelli sent his confidant and tourism minister, Colombian-born Salomon Shamah, to Spain to discuss the contract with Spanish construction giant Sacyr. Shamah, a businessman without any visible sources of income until then, was accused in leaked U.S. Embassy cables of being linked to drug trafficking.

Colombian authorities have him on file as being part of an arms-trafficking ring.

Furthermore, he served as Martinelli’s bag man to cash a check for $800,000, a campaign contribution from David Murcia Guzmán, a Colombian criminal who is serving a prison sentence in the United States for laundering drug money.

The contract for the construction of the new Panama Canal locks went to a consortium that offered the lowest bid, including Sacyr, the Italian company Impregilo, Belgian dredging enterprise Jan de Nul, and Panamanian CUSA, a construction company owned by the family of then-Canal CEO Alberto Alemán Zubieta.

The awarding of the contract, broadcast live on national TV, raised more than a few eyebrows. Cables from the U.S. Embassy in Panama, which had been trying to assist the U.S. corporation Bechtel to secure the contract, showed that the ambassador wondered how the project could be completed for a “low-ball bid” of $3.1 billion, considerably lower than other offers.

The biggest party in the consortium, Sacyr, was on the verge of bankruptcy, causing speculation that the Spanish government would be in on the deal, propping up the troubled company behind the scenes.

Meanwhile, Martinelli embarked on a series of mega-projects in Panama that caused a skyrocketing public debt and suffered from huge unexplained cost overruns.

The replacement of Panama’s aging bus fleet was plagued by implementation troubles and shady land deals. His flagship project, the Panama City metro system, ended up costing more than twice the amount per mile of a similar project in the Dominican Republic. The trains themselves cost Panama more than double the amount of the same trains elsewhere.

Another large project, the extension of the coastal beltway, was controversial because it would surround Panama City’s historical center with a four-lane highway, and it ended up costing as much as the tunnel alternative that most people wanted.

Yet it was the deals with the Italians that would get Martinelli into real trouble.

A key figure in the Italian connection was Valter Lavitola. A former newspaper editor, Lavitola served as Berlusconi’s money man, facilitating many of the schemes for which Berlusconi has since been convicted or still faces criminal charges.

Lavitola became a permanent guest in Panama under Martinelli’s administration, which supplied him with chauffeur-driven cars and presidential bodyguards.

Lavitola’s residence today is less comfortable, however. He is being held at the Poggioreale prison facility in Naples, Italy, and leaves only when he’s brought to court for one of the many criminal trials he faces.

On March 3, prosecutors claimed in court that Lavitola, together with co-defendant Paolo Pozzessere, a former vice president of state-owned Finmeccanica, were guilty of bribing Martinelli.

The Italian prosecutors claimed they have evidence that 18 million euros (about $24 million) in kickbacks have been paid for Panama’s overpriced purchases of radar systems, helicopters, and electronic mapping services.

The money was paid into the account of a company that Lavitola had set up in Panama called Agafia, of which Martinelli is allegedly the beneficial owner.

The trial has not yet concluded; a new date was set for June 23.

Lavitola appeared in court again on April 9, in yet another case involving bribes for Martinelli. The details in this case are more lurid, including a weekend at a posh resort in Italy for Martinelli and fellow politicians and officials, as well as several unidentified women.

Sources familiar with the case have claimed that video recordings exist of Martinelli using cocaine and engaging with prostitutes, reminiscent of Berlusconi’s infamous “bunga bunga” parties. This case has also been postponed to a later date.

Things got even murkier with the arrest at a Rome airport of Federica Gagliardi after she reportedly had been caught trying to smuggle 24 kilos of cocaine into the country.

Gagliardi was part of the Berlusconi entourage when he made a state visit to Panama in 2010. Officially employed as a secretary of the Rome local government, Gagliardi is now being accused of using a diplomatic passport as a cocaine supplier to Italy’s elite.

In Panama, calls by the media and opposition parties to investigate Martinelli’s Italian entanglements have been rejected by the country’s attorney general, Ana Belfón, a Martinelli-appointed former loyalist of ex-dictator Manuel Antonio Noriega.

Belfón has stated various times that for her there is “nothing to investigate.”

Martinelli has also been dismissive of the accusations against him. On television, he called the charges an “Italian soap opera” and claimed that the cases amounted to “Italians trying to steal from Italians,” before blaming opposition party PRD for orchestrating the entire affair.

In a similar fashion, he announced on Twitter recently that the news of possible criminal charges against him caused him to wet his pants from laughter.

The delays in the Italian trials are possibly related to the fact that general elections will be held in Panama on May 4. Polls indicate that it will be a neck-in-neck race between opposition candidate Juan Carlos Navarro of the PRD party and José Domingo Arías of Martinelli’s ruling Cambio Democratico.

If the latter wins, Martinelli will still enjoy access to the halls of power: His wife, Marta Linares de Martinelli, is Arias’ running mate.

Trouble With the Canal

The court cases in Italy were playing out just after the Panama Canal expansion project had been narrowly saved from failure.

In February, construction work came to a grinding halt. The consortium headed by Sacyr demanded an extra $1.6 billion to compensate for what it claimed were unforeseen cost overruns on top of the $3.1 billion contract. Negotiations between the consortium and the Panama Canal Authority had stalled, and construction workers were sent home. One of the largest and most prestigious building projects in the world was on the verge of collapse.

Panama took a hard line. Martinelli announced that his country would finish the project by itself if the consortium would not resume construction.

That, however, would create new problems, including bigger cost overruns. And the lock doors — massive steel constructions — were already being built in Italy by a subcontractor of consortium member Impregilo.

While negotiations dragged on, politicians, newspapers, and commentators recalled how the bid for the contract by the consortium had been ridiculously low in the first place.

Eventually, an agreement was reached, the details of which have yet to be made public. What is known is that Spain is financially supporting Sacyr, and the same is expected of Italy for the benefit of Impregilo, the other big member of the consortium.

While Panama was negotiating with Italians about the construction of hospitals and prisons, Italian prosecutors intercepted a phone call between Berlusconi and Massimo Ponzellini, then-chairman of Impregilo, in August 2011.

A transcript of the call showed Berlusconi urging Ponzellini to reach an agreement about the construction of hospitals with Panama. If not, according to Berlusconi, Martinelli would kick Impregilo out of the canal expansion project later that same day.

Berlusconi said that the threat had reached him through Lavitola, whom he described as a “friend of the president of Panama.”

Impregilo never got to build any hospitals in Panama. However, Ponzellini has since testified that Martinelli asked him for “financial recognition” in return for awarding the construction of the metro system to Impregilo.

The charges that Martinelli will reportedly have to face in Italy later this year are apparently related to Impregilo, with prosecutors likely accusing him of extortion. 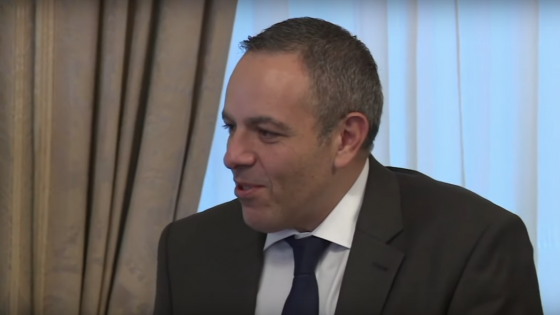 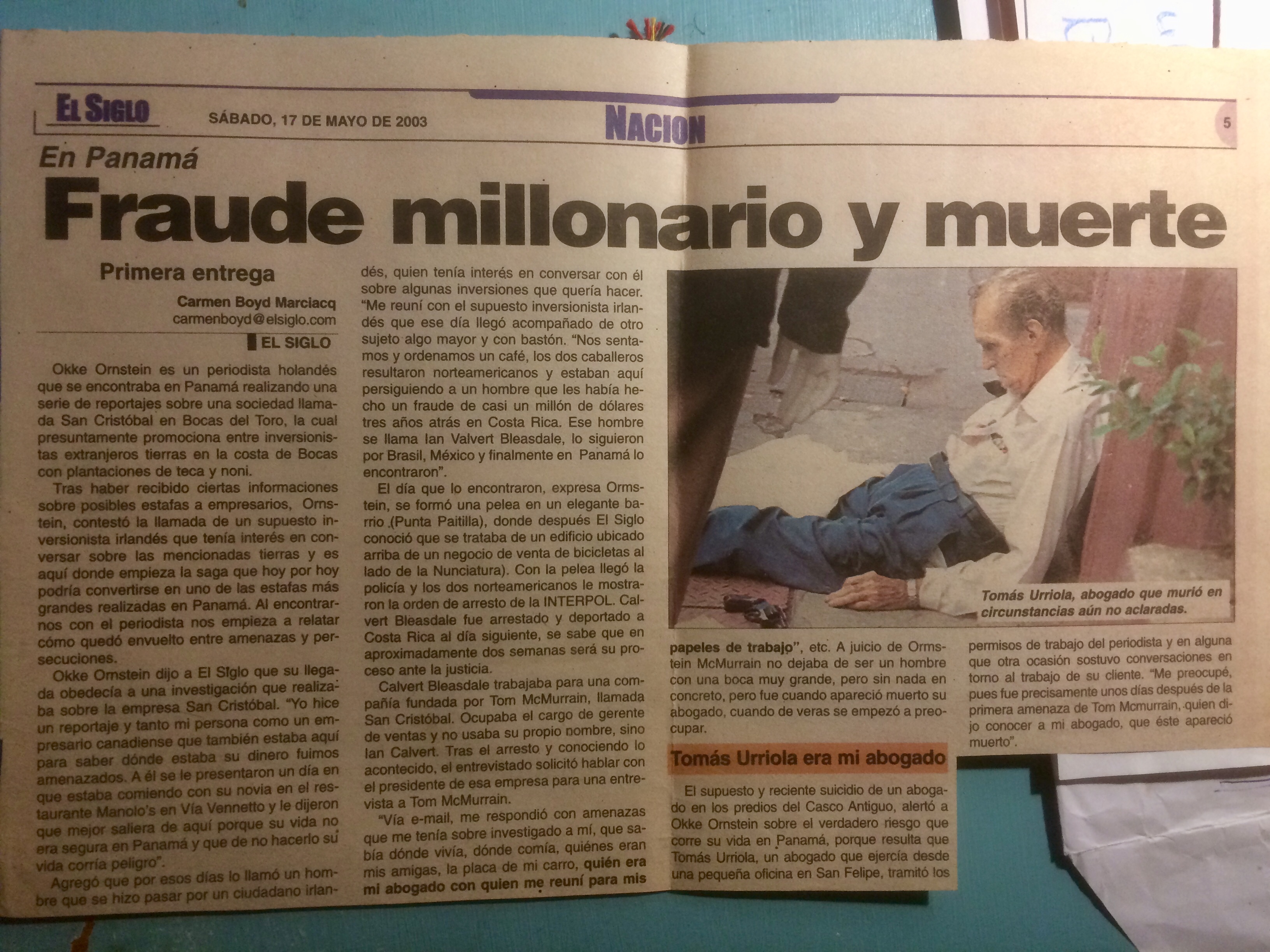 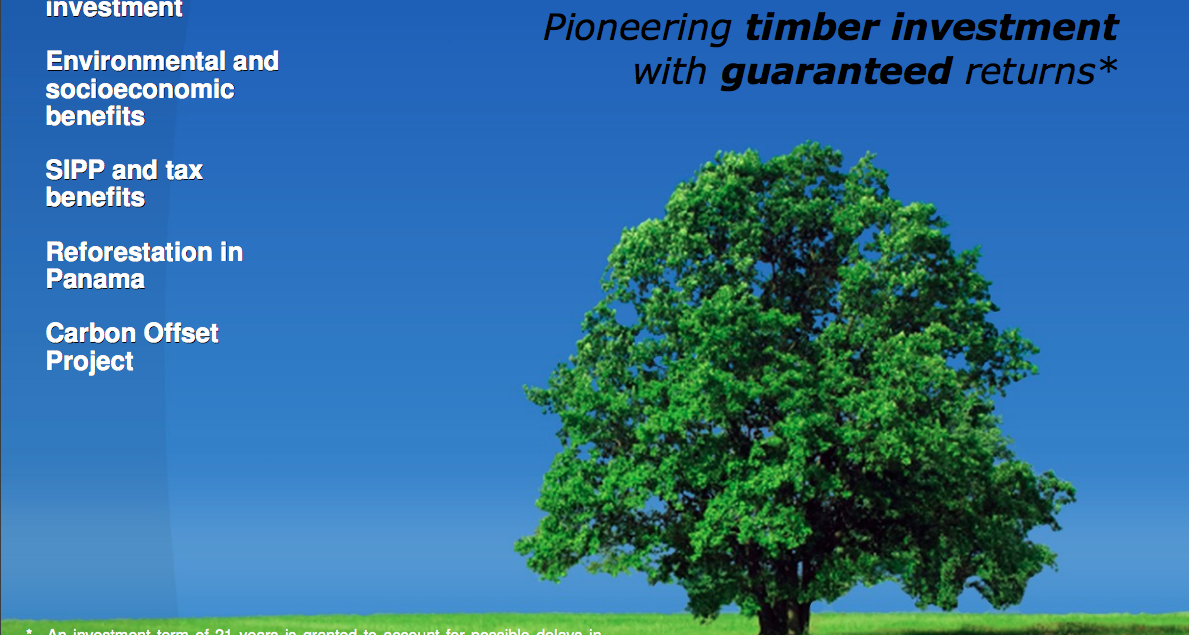 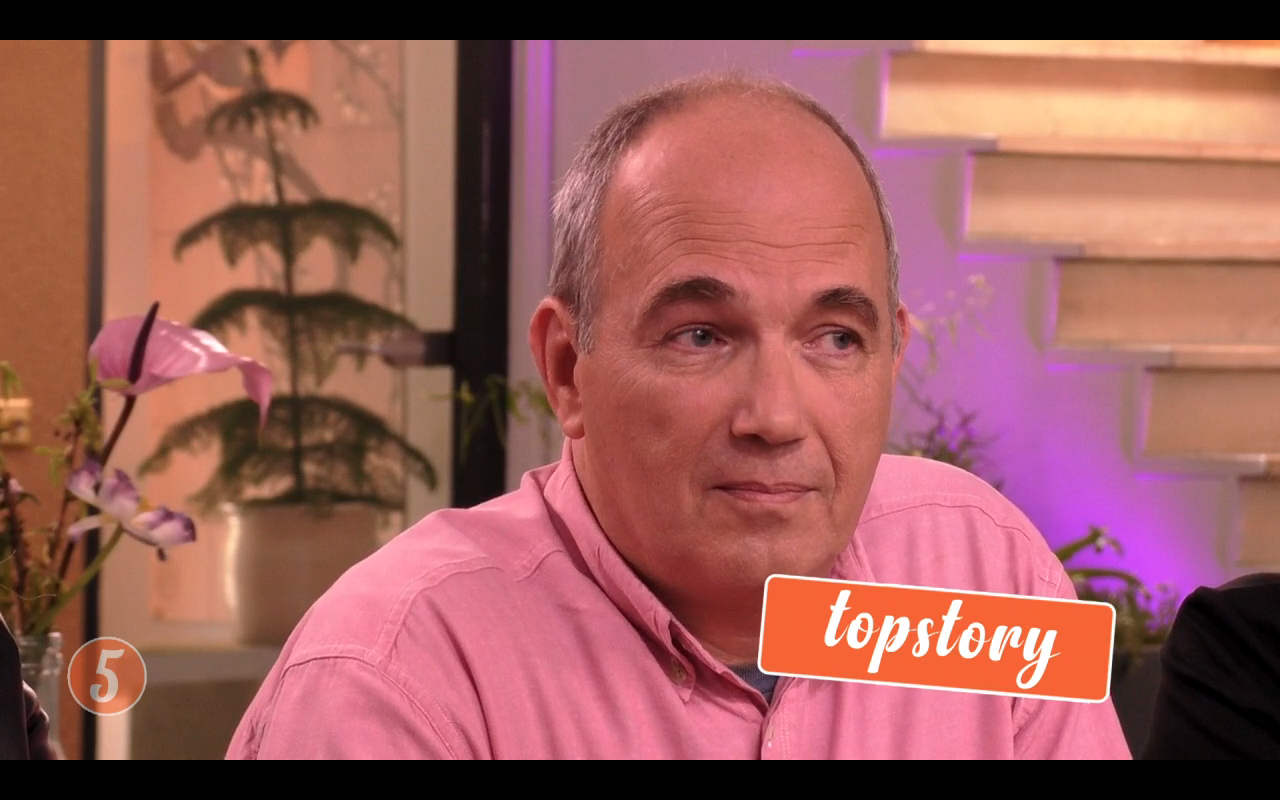