While the three-year-old civil war rages in Syria, creating one of the biggest humanitarian crises since World War II, the Kurdish people are forging their own solution to the conflict.

While the three-year-old civil war rages in Syria, creating one of the biggest humanitarian crises since World War II, the Kurdish people are forging their own solution to the conflict.

In November, Kurds installed a semi-autonomous interim administration in northern Syria to shield themselves from attacks by terrorist groups amid a faltering peace process.

Kurds total almost 3 million in Syria; 10 percent of the population. They live near the borders with Turkey and Iraq in an area they call Rojava.

Like the Kurds in Turkey and Iraq, they have suffered severe repression and official denial of their identity in Syria for decades.

In total, the Kurds number about 30 million people, the majority of them living in Turkey. It is the world’s biggest ethnic group without its own country.

The Kurds in Syria opposed the regime of President Bashar al-Assad long before the Arab Spring reached Damascus in March 2011. In 2004, the so-called Al-Qamishli uprising left at least 30 people dead and caused thousands of Syrian Kurds to flee to neighboring Iraqi Kurdistan as a result of a crackdown by Syrian government troops.

When the 2011 Arab Spring protests in Syria were met with a violent response by Assad’s military, civil war ensued.

The Kurds, although vehemently opposed to the Assad regime, did not want to engage the Syrian military. This resulted in an unofficial non-aggression agreement, and Syrian government troops largely withdrew from the Kurdish area in the North.

The Kurds were then faced with another threat when extremist jihadist groups linked to the al-Qaida terrorist organization stepped into the conflict and began attacking Kurdish towns and villages, placing them under fundamentalist Sharia law as part of their goal to establish a caliphate ruled by their extremist brand of Islam. These attacks were characterized by atrocities such as gang rapes, beheading of civilians, and burning of their homes, according to Kurdish sources.

The Kurds have fought back. The People’s Protection Units, commonly known as the YPG, is an armed militia that was incorporated after the Al-Qamishli riots but had been dormant until recently.

The YPG is closely linked to the biggest political party in Syrian Kurdistan, the Democratic Union Party (PYD). When the Syrian army withdrew and jihadist groups like Jabhat al-Nusra and ISIS attacked, the YPG sprang into action and launched counterattacks, sometimes aided by militias from Kurdish Iraq. The YPG, which includes various militias comprised of women fighters, has since re-taken various towns, border crossings, and other strategic positions from the jihadists.

Simultaneously, the Kurds set out to protect themselves politically from the Syrian civil war. Over a period of six months, meetings have been held with representatives of the various political parties, civic and ethnic groups, which resulted in the establishment of a Joint Interim Administration in November.

Headed by the PYD, the Kurds have effectively established semi-autonomy, taking other groups like the Christian Assyrians under their wings. This Interim Administration is secular and ruled by democratic principles, the participants say.

Salih Muslim, the president of the PYD, said at a conference in Brussels, Belgium, “We don’t want to be part of an armed revolution. We just defend ourselves and our democracy while we wait for a broader solution for the Syrian war.”

Sheruan Hassan, a PYD representative in Europe, told Newsmax that the Kurds have been on their own in the Syrian conflict. The Free Syrian Army, the weakened opposition fighters against the Assad regime, has nothing to offer the Kurds, Hassan said.

Left to their own devices and facing increased hostilities from fanatical Islamist groups, the Kurds had little choice other than to defend themselves.

“For more than a year we have been fighting these groups and killed about 3,000 of them,” Salih Muslim told Newsmax. “This administration is going to be part of the solution in Syria.”

He emphasized that they are not seeking independence. “This transitional administration is not against anyone,” he said. Other Kurdish leaders told Newsmax that the Western model of a nation state doesn’t work in the Mideast and is not something they want to pursue.

“If we can live our own lives in peace and prosperity, maintain our own identity, what difference does it make to have a nation state?” Sheruan Hassan said.

THE ROLE OF TURKEY

The Kurds blame Turkey, a NATO partner, for covertly supporting terrorist groups such as Jabhat al-Nusra and ISIS.

“In the last six months al-Nusra fighters have burned Kurdish homes, killed civilians indiscriminately, and the group continues to kidnap many Kurds on a daily basis throughout Syria’s Kurdish region, all with Turkish military aid and medical support on the ground,” Khaled Issa, a PYD representative, said in August.

Dogan Özgüden, a Turkish journalist and publisher in exile, confirmed at a conference in Brussels that jihadists have no problem crossing the border between Turkey and Syria.

While Turkey keeps the border crossings with the areas that are controlled by the Kurds hermetically closed and even built a border wall in Nusaybin, the border with areas controlled by jihadist groups is wide open, allowing for a free flow of new recruits and supplies. The BBC recently confirmed the existence of safe houses in Turkey for jihadist fighters who stay there while being prepared for battle in Syria.

“The Turks are more afraid of the Kurds than of jihadist terrorist groups,” PYD leader Salih Muslim said.

Experts say that Turkey may come to regret this attitude. Ludo De Brabander, a prominent Belgium expert on the Mideast, told Newsmax, “There is a risk that groups affiliated with al-Qaida will turn against them just like has happened in Pakistan.”

Pakistan has covertly supported the Afghan Taliban and similar groups, only to find them now operating in Pakistan and attacking Pakistani targets.

Khaled Issa said about the Turkish support of jihadist groups, “They are playing with fire and they will get burned.”

Syrian-Kurdish leaders see the semi-autonomous and secular safe haven they have established as part of a solution to the Syrian war, arguing that the original goals of the Syrian uprising — equality, justice, freedom, and coexistence — are nowhere better guaranteed than in the Kurdish region.

But international response has been skeptical or even negative.

“There is a shortage of everything. There are half a million refugees from elsewhere in Syria hiding in the Kurdish area, but humanitarian aid from the U.N, for example, does not come to us,” Salih Muslim said, calling upon European Union nations to support the Kurdish democratic initiative.

Similarly, the Obama administration is not supporting the Kurdish initiative in Syria. Robert Ford, the U.S. ambassador to Syria, told the London-based publication Asharq Al-Awsat that he understands the Kurdish move in light of their history of being repressed and the fact that they’re dealing with jihadist terrorist groups.

However, Ford added that “from our point of view, the Kurdish questions in Syria are constitutional questions. They have to be negotiated and agreed by all Syrians; they cannot be fixed by unilateral measures. So I think that it is more important right now for the Kurds to focus on the success of the revolution, and the success of moderates in the revolution, and then to address the constitutional issues during the transitional governing body period laid out in the Geneva communiqué.”

However, chances that there will ever be a Syrian transition government as a result of the Geneva peace conference, which has been postponed to February, seem pretty slim. In The Hague, where they received training in negotiating skills, members of the Syrian National Coalition, the main opposition group backed by the West, expressed little confidence in a positive outcome of the Geneva conference.

Hopes for a Syrian future without the Assad regime were further dashed when press agency Reuters reported that Western nations have indicated to the Syrian opposition that Assad might have to stay in power.

“Our Western friends made it clear in London that Assad cannot be allowed to go now because they think chaos and an Islamist militant takeover would ensue,” a member of the Syrian National Coalition was quoted by Reuters.

The Kurds, meanwhile, feel abandoned by the West. “U.S. ambassador Robert Ford doesn’t even want to talk to us,” Salih Muslim complained to Newsmax.

Khaled Issa added, “We don’t get any help or support, and then they want to prevent us from governing ourselves.” 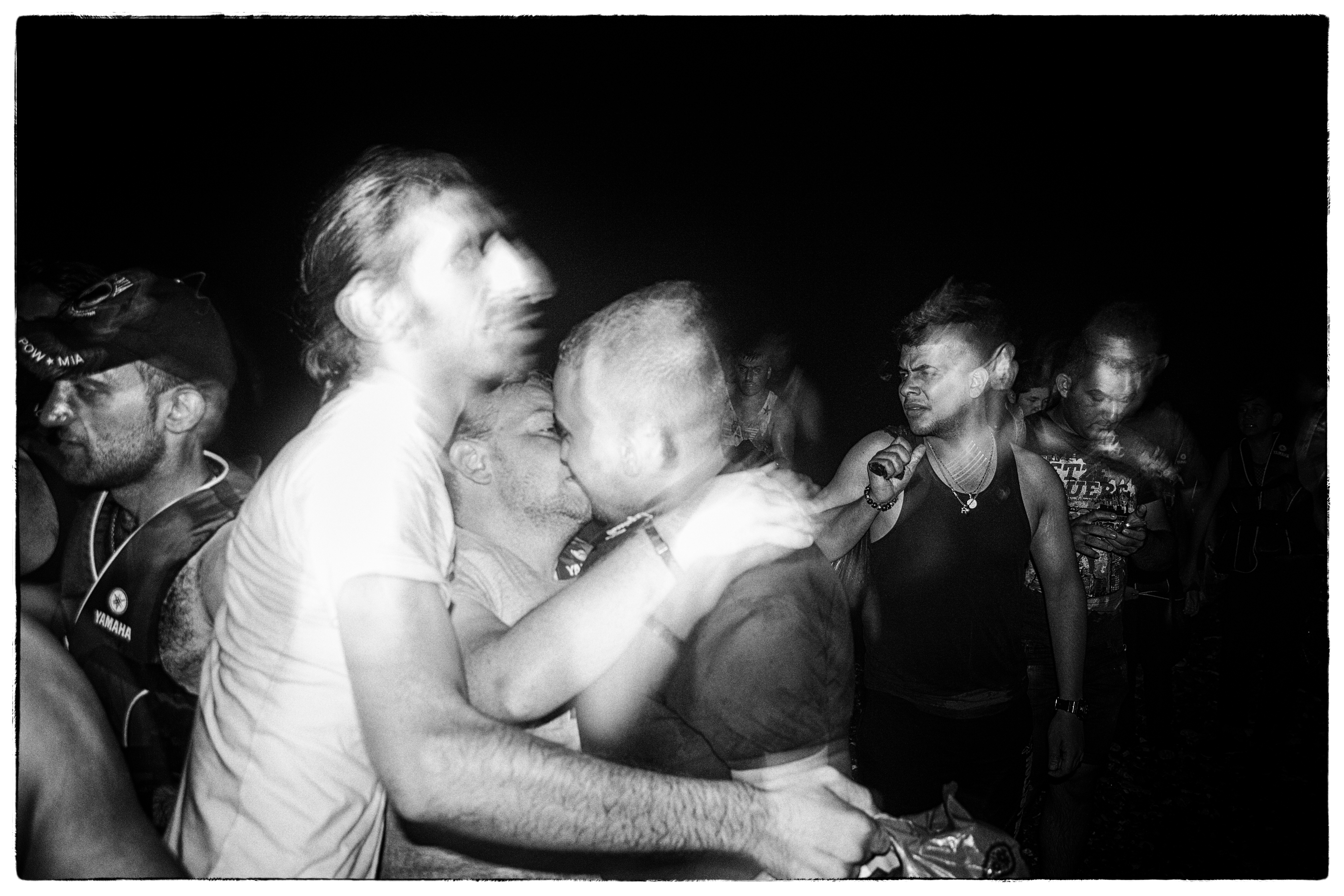 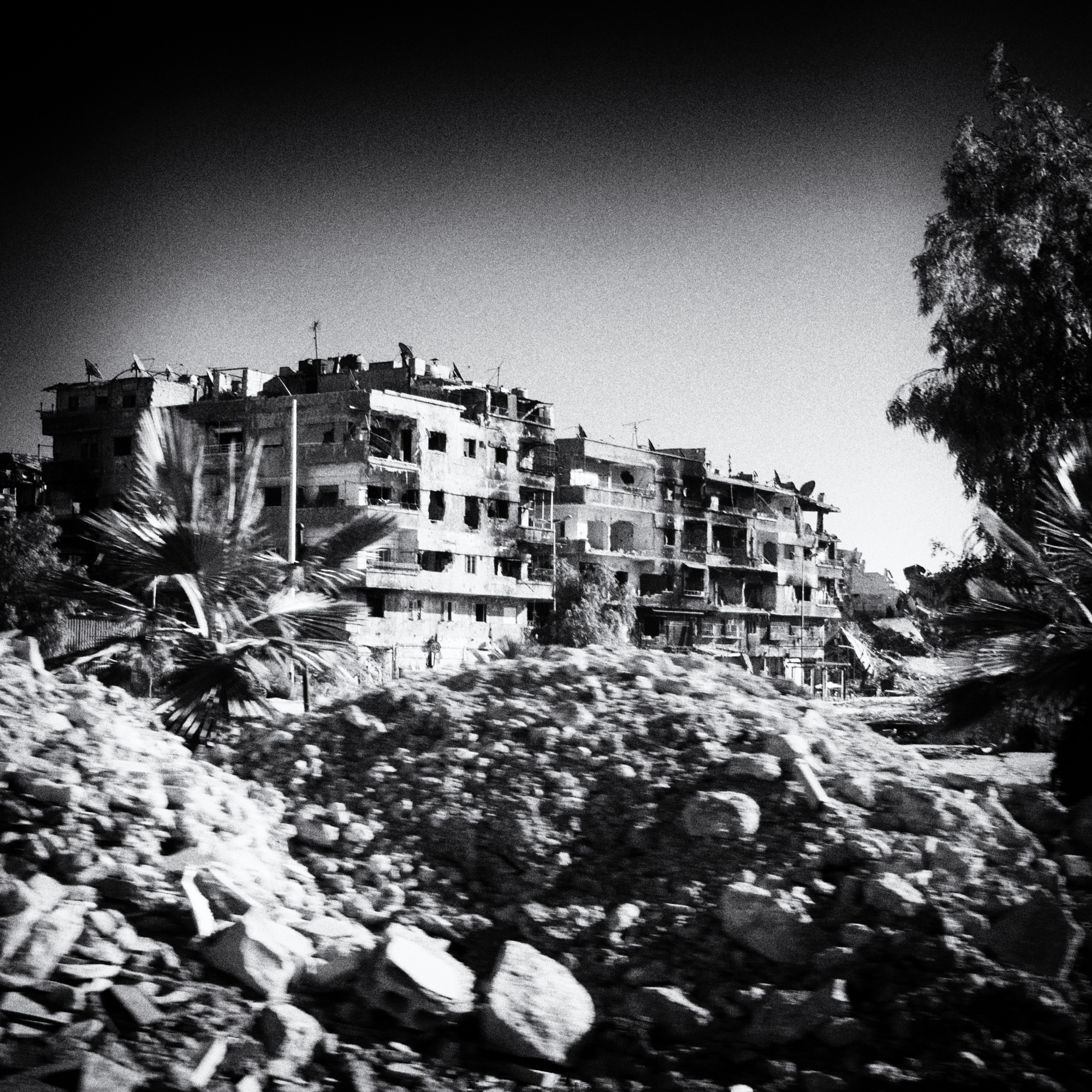